Meanwhile, CSK CEO Kasi Vishwanathan stated that Raina, who won four IPL titles with the team, informed them two days ago of the big decision. Vishwanathan also wished him the best of luck in the future.

“Suresh Raina told us two days back about his decision that he is leaving IPL and we respect his decision and wish him luck. He is an integral part of CSK ever as he has done a lot for CSK till ten years, wish him luck for future,” Vishwanathan, CEO of Chennai Super Kings, told news agency ANI.

Raina went unsold in the IPL 2022 mega auction, which surprised many fans. CSK purchased several former players in the auction, including Ambati Rayudu and Dwayne Bravo, but did not make a bid for the veteran India all-rounder, who won several matches for them on his own.

According to multiple reports, Raina is looking to play in T20 leagues in South Africa, Sri Lanka, and the United Arab Emirates.

The former Indian cricketer will be part of the team led by master blaster Sachin Tendulkar in the upcoming Road Safety World Series, which begins on September 10.

“I will play in the Road Safety Series. T20 franchises from South Africa, Sri Lanka and UAE have contacted me but I am yet to take any decision,” said Raina. 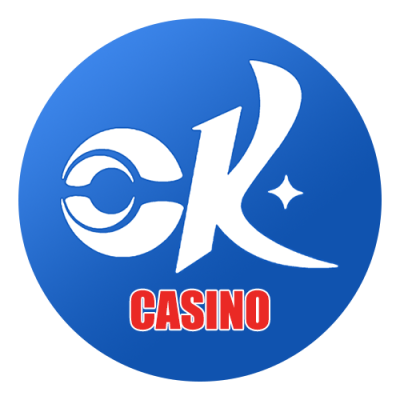 Gujarat Titans - It is challenging to be constantly scrutinized by the public and come back stronger each time. It's...

No comments to show.